Ontology officially integrated EVM and simultaneously launched a $10 million EVM Fund to support development. Alongside this was the launch of various tools, such as Ontology Bridge, Ontology Explorer, etc., to help developers and users participate in the Ontology EVM network efficiently. 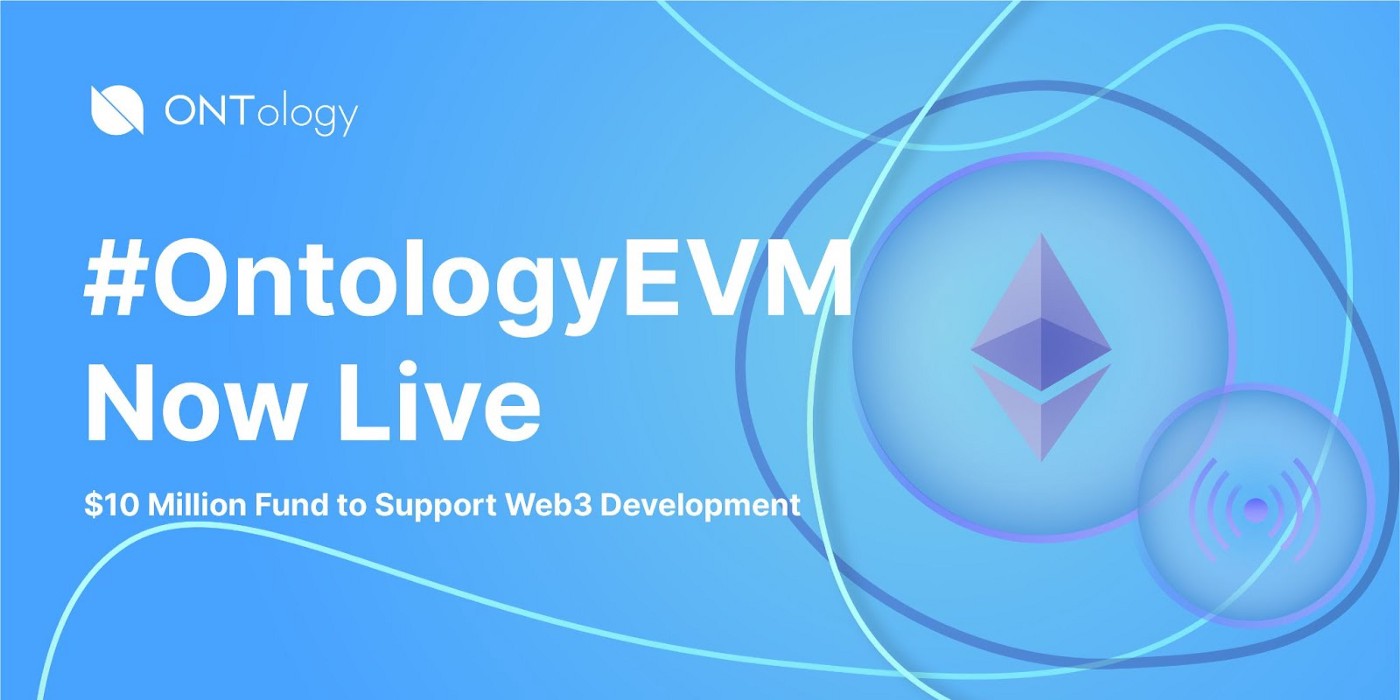 We are delighted to welcome our newest members of the Ontology team. This month, we welcomed three sales people, an Operations Associate, a Go Engineer, an Android Engineer and a BD.

At Ontology, we are always looking to expand our team. We currently have a list of open roles and are looking to hire ambitious and hardworking individuals (see below). Check out our website for full details.

Out & About — Event Spotlight

It was all hands on deck this month with a string of news and developments: