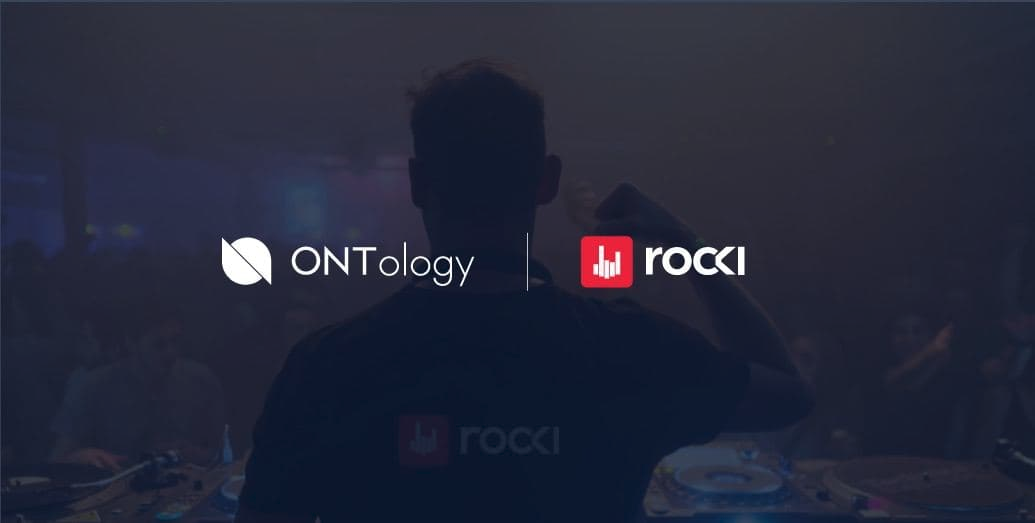 Earlier this year, we announced a partnership with ROCKI, a next-generation music streaming service and music NFT platform built on Binance Smart Chain. Today, we are excited to share more details about how ROCKI is leveraging Ontology’s decentralized identity framework on its own platform.

Ontology’s DID technology relies on global trust anchors to verify user credentials that can then be used to establish a digital identity across multiple blockchains (e.g. Ontology, BSC, Ethereum, Polkadot).

We are proud to see ROCKI users now log into the services in a decentralized way thanks to Ontology’s decentralized identity-based batch verification solution, ONT TAG.

ONT TAG enables ROCKI (along with other apps) to quickly obtain a user’s verifiable credentials with the user’s authorization. The authorization process is performed whilst protecting user privacy. To authorize credentials, ONT TAG must first be granted permission by the user only.

This set of solutions fully takes into account the verification requirements of users and applications for specific information sources.

Being fully integrated into the ROCKI application, when users log into ROCKI, ONT TAG is working in the background to verify their credentials. This means that users unfamiliar with Ontology may not even know that ROCKI is actually relying on Ontology’s DID framework. Nonetheless, the user benefits from ONT TAG’s unique authorization process. The entire process only takes a few minutes, is cheap, and prevents the application from collecting user data.

ROCKI is a fast-growing start-up with a growing user base of over 9,000 musicians and 30,000 songs. Thus far, over 1,200 music NFTs have been minted and traded on the platform. We are excited to be providing DID services to ROCKI’s users. ONT TAG ensures ROCKI users’ data remains secure and artists are rewarded for the work they produce.

ROCKI is a user-centric music streaming ecosystem that incentives both the artists and the listeners by rewarding them with its in-house ROCKI token. Specifically, ROCKI’s marketplace provides artists with near-real-time royalty payments, paid in ROCKI — thereby solving one of the major challenges in the modern, COVID-stricken digital music industry, where most artists have to fight for streaming pay. ROCKI recently received attention from some large crypto media and finance outlets, when dance producer Guy J sold the very first NFT representing 50% of his new track’s future royalties for 40 ETH.