The fact that over 1.5 million users have embraced decentralized identity through ONT ID reflects the significant appetite for blockchain solutions that safeguard user privacy in the midst of ongoing scamming, identity fraud, data leaks and ransomware attacks. 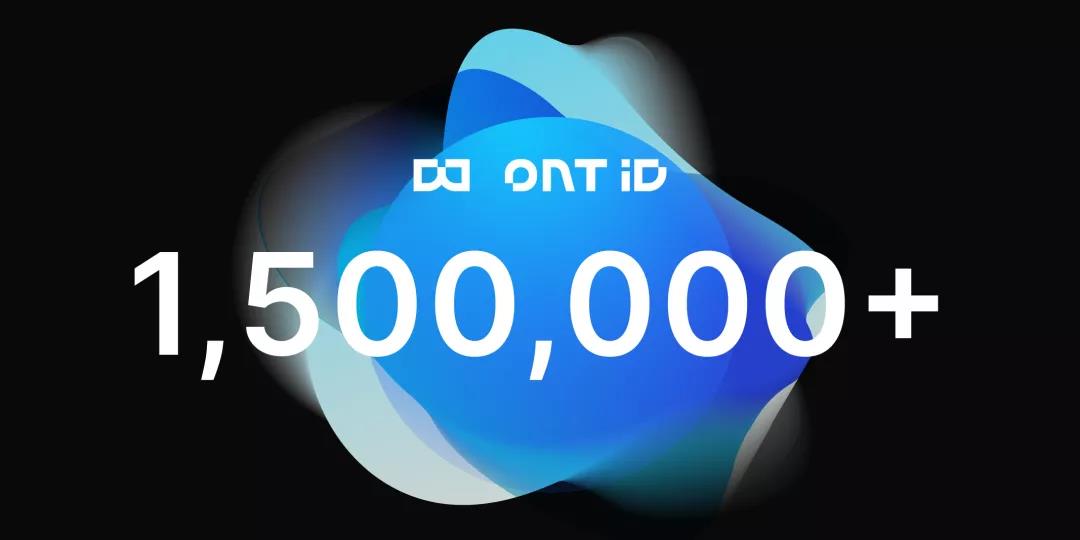 At Ontology, we are always looking to expand our team. We currently have a list of open roles and are looking to hire ambitious and hardworking individuals (see below). Check out our website for full details.

Out & About — Event Spotlight

It was all hands on deck this month with a string of news and developments: