Ontology has accelerated its growth operations in the Japanese market following a string of new announcements including ONT’s listings on Japanese regulated exchanges, Decurret and Huobi Japan. 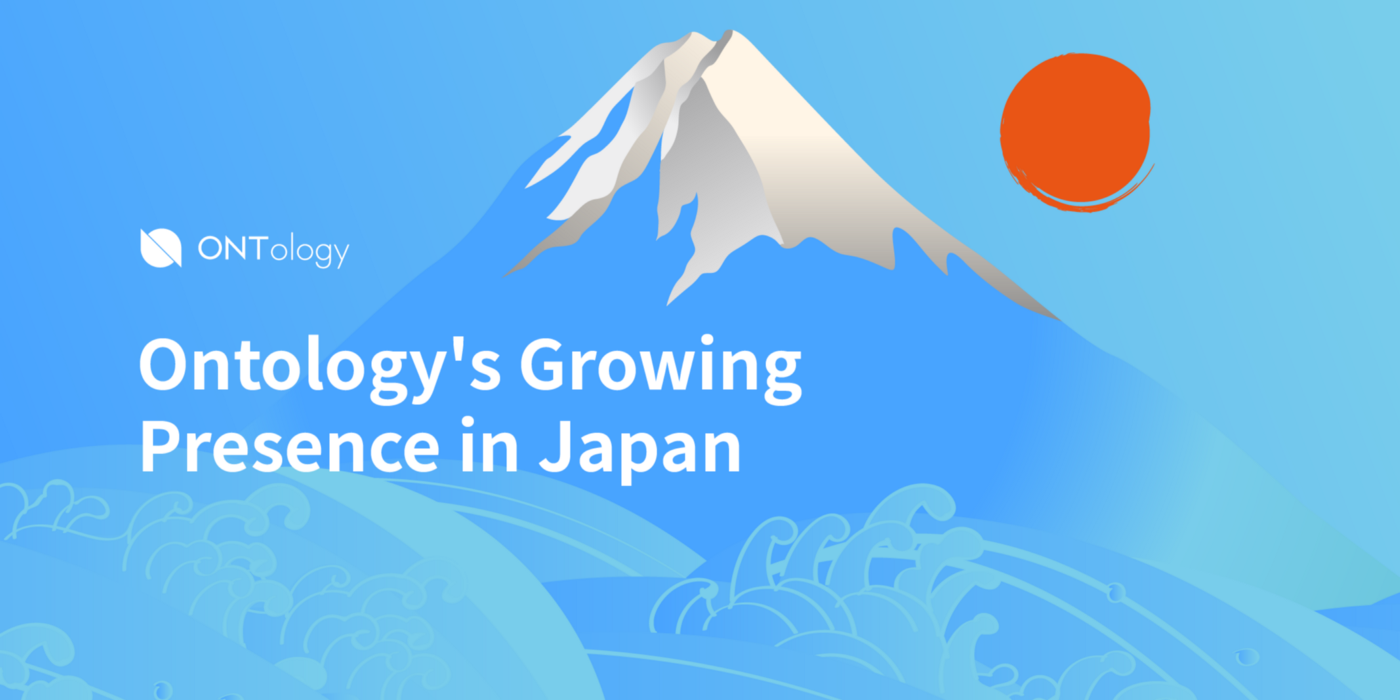 A recent report found that the number of cryptocurrency and blockchain companies in Japan increased by 30% in 2020, which clearly demonstrates a strong appetite for blockchain in Japan. Ontology has worked hard to help satisfy this demand through active involvement in local events and collaborations with traditional and blockchain-based companies in Japan. In 2019, Ontology spoke about how to accelerate distributed business at CoinDesk Japan’s b.tokyo exhibition, one of the biggest blockchain conferences in Japan. A partnership with Japanese gaming giant, gumiCryptos was also established. In 2020, we announced another partnership with staking technology company, Moonstake, to provide more convenient services to individual crypto investors in the region. ONTO Wallet, the first truly decentralized, cross-chain crypto wallet powered by Ontology, has also proven popular among Japanese users. At present, Japan has one of the highest user bases of the ONTO Wallet.

This year, Ontology’s growth in the Japanese market accelerated following a string of new announcements, including the news that ONT (Ontology’s primary utility token) would be listed on Japanese registered crypto exchange, Decurret. This marks the first listing of ONT in Japan, a huge milestone for Ontology and our growing Japanese community. The ONT/JPY trading pair went live on July 19, with over 40,000 ONT trading volume taking place in its first few hours. On August 12, ONT was listed on Huobi Japan, another FSA-licensed Japanese exchange.

News of these listings followed several other announcements that have helped bolster Ontology’s presence in Japan. In May, Ontology partnered with AP.LLC, a private Japanese IT consultancy firm. AP.LLC has strong ties with domestic research institutions and researchers. The company’s IT solutions have been adopted by the Japan Science and Technology Agency (JST). This partnership with AP.LLC was facilitated by our new Japanese advisor, Matsuyama Kitao Takayuki. Takayuki has been working for one of the largest specialized trading companies in Japan and brings a wealth of technology expertise to his role as Advisor.

The Japanese market has established strict rules for the blockchain industry and Ontology is committed to full compliance with all relevant regulations. The team is dedicated to ensuring that the blockchain ecosystem in Japan is as innovative as it can be. We look forward to offering Ontology’s unique decentralized solutions to more public and private Japanese organizations in the future. In addition, we are also working to add ONT and ONG to more Japanese exchanges, and are exploring new token use-cases to further benefit both crypto-native and traditional business ventures. Needless to say, the future for Ontology in Japan looks bright.

Keep up to date with us on social media for the latest developments and join our dedicated Japanese language Twitter, Line and Medium accounts for Japan-tailored content.