In a relatively new industry like blockchain, change is a constant state. When Ontology launched at the end of 2017, Bitcoin was putting crypto on the map through continuous price surges, before crashing at the end of 2018. Since this time, in an uncharted landscape that at times seemed dominated by speculation, Ontology strove to be a lighthouse in a sea of confusion, providing clear and reliable blockchain use cases that put users’ interests first. To celebrate Ontology’s 4th anniversary, Ontology and community members jointly designed the anniversary special event “Cyberspace 4 Philosophers”.

At the same time, the new version of our official website ont.io was launched. The new architecture and multi-language version will bring users a better experience. With a continued focus on decentralized identity and data solutions, Ontology will bring better trust, privacy, and security to the new web3. 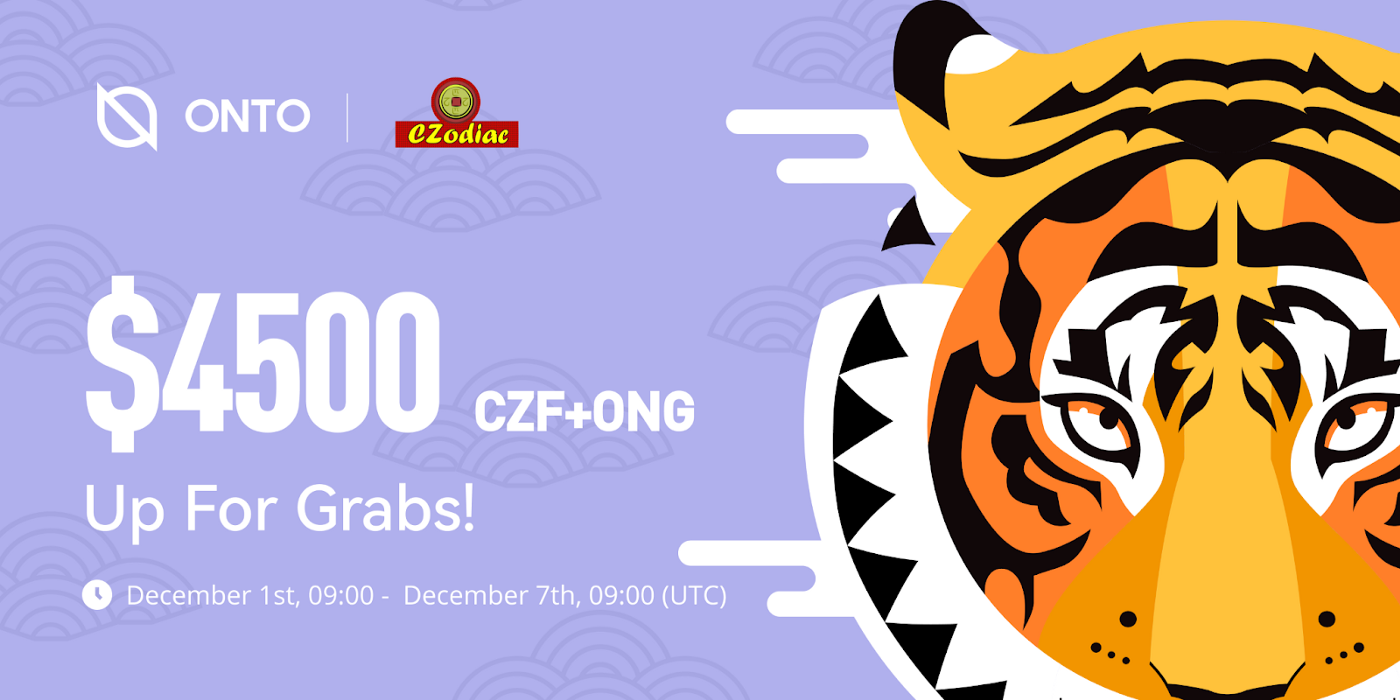 “Blockchain has come a long way in recent years and, due to the massive hype surrounding it, it can be easy to forget that the nascent technology has not been around for long. Web3 has gained traction throughout 2021 due to the rise of blockchain-based technologies including cryptocurrencies, non-fungible tokens (NFTs), DeFi, and decentralised autonomous organisations (DAOs).”

In such an environment, we need to have a unique identity-decentralized identity. Based on this, we can log in to countless applications in Web3, manage our own data, and prove our credibility. In order to achieve this goal , Ontology intensively cultivates decentralized identity and data solutions, carefully polishes existing products, and puts user identity privacy and data security at the core. In September 2021, the number of users who manage their digital identity using Ontology’s Decentralized Identity Application, ONT ID, is over 1.5 Million. To date, ONT ID has been integrated into a number of leading products through partnerships with Mercedes Benz manufacturer Daimler Mobility, Microworkers, ROCKI and many more.